Containerized applications frequently require access to other services running within the cluster as well as external AWS services, such as Amazon Relational Database Service (Amazon RDS). 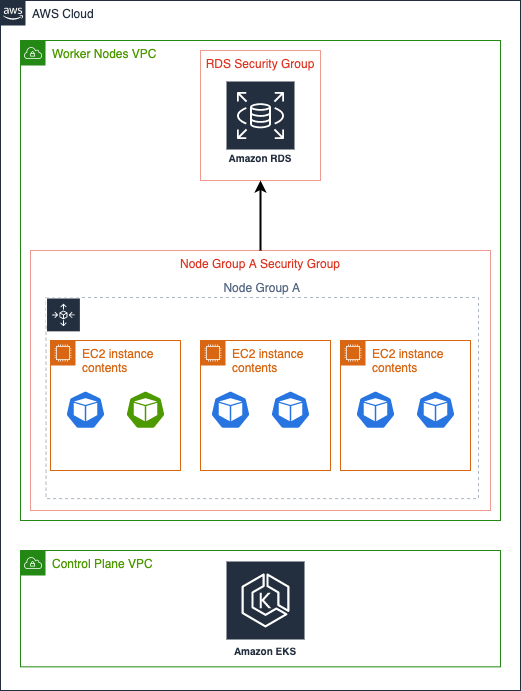 During this section of the workshop: 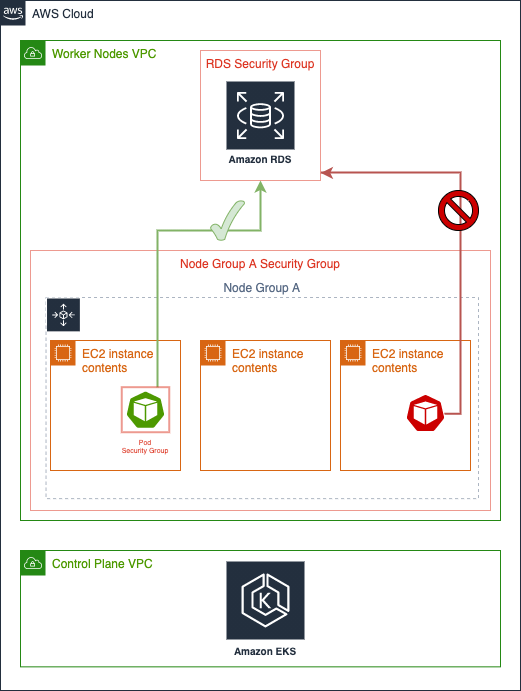