After few seconds, verify that the Ingress resource is enabled:

You should be able to see the following output

It could take 2 or 3 minutes for the ALB to be ready.

From your AWS Management Console, if you navigate to the EC2 dashboard and the select Load Balancers from the menu on the left-pane, you should see the details of the ALB instance similar to the following. 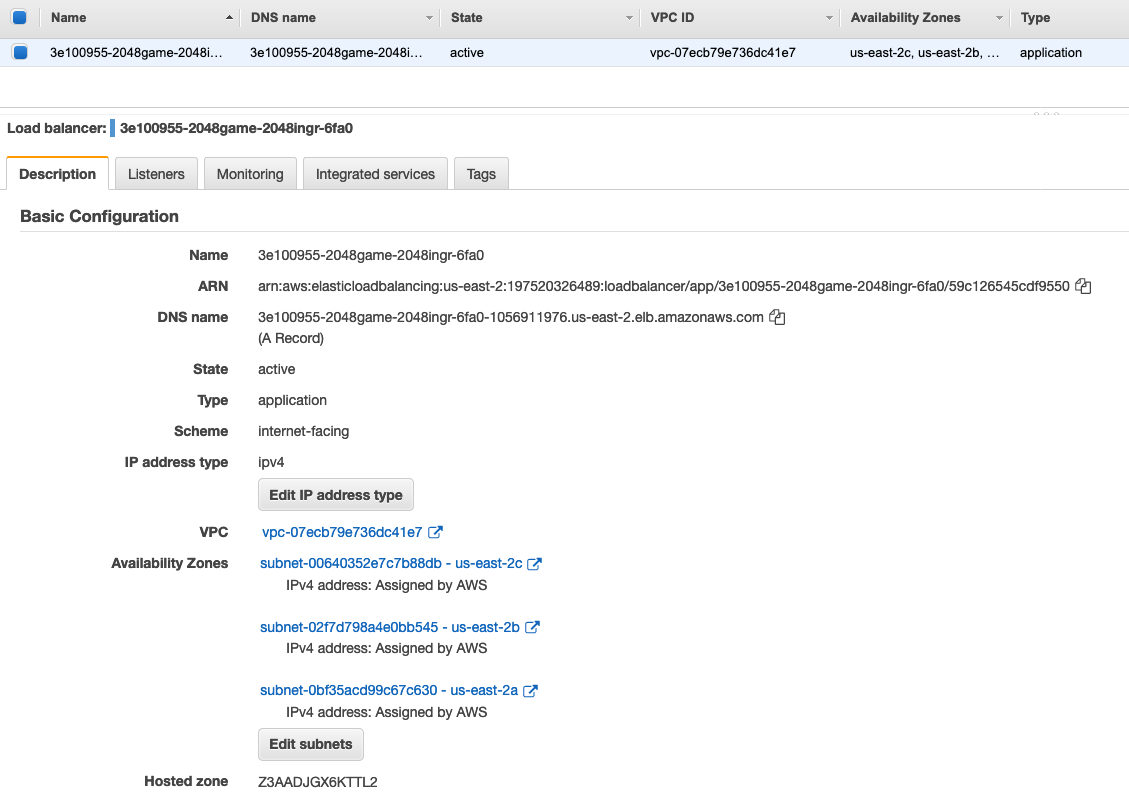 From the left-pane, if you select Target Groups and look at the registered targets under the Targets tab, you will see the IP addresses and ports of the sample app pods listed.

Illustration of request routing from an AWS Application Load Balancer to Pods on worker nodes in Instance mode: 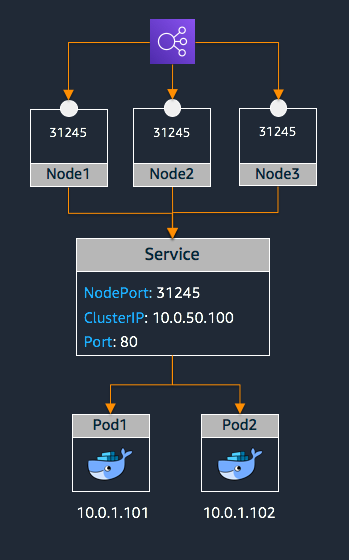 Illustration of request routing from an AWS Application Load Balancer to Fargate Pods in IP mode: 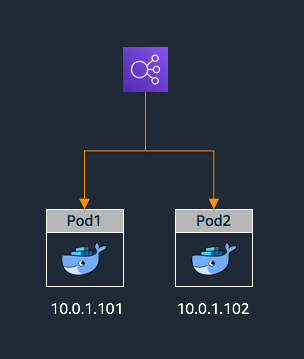 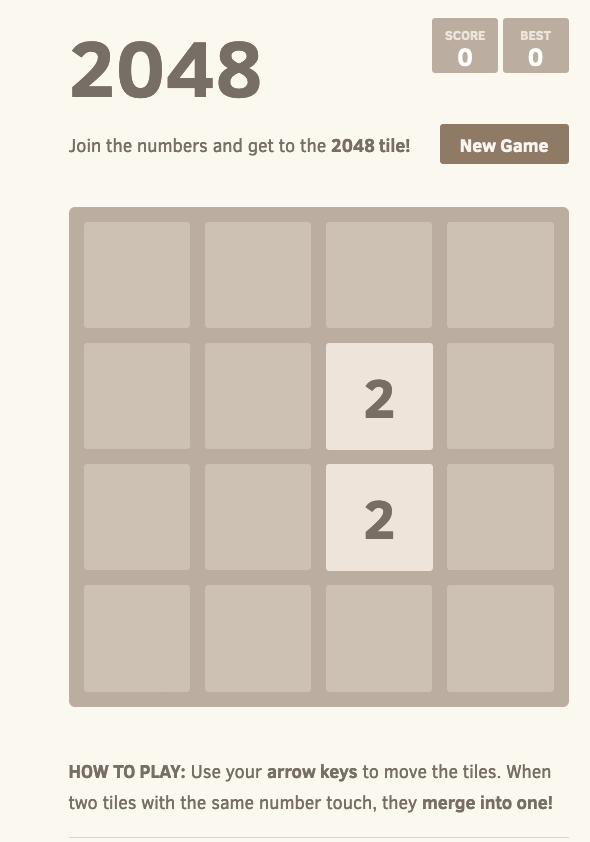